"People in Syria have been facing all sorts of desecration that assault their basic rights, and threaten human life. Aleppo; the city where peace, security, stability and basic life infrastructure, has recently vanished, has got the biggest share of this bloody conflict, facing the worst humanitarian living conditions. Aleppo siege, which occurs very often, includes lack of humanitarian items such as food and hygiene, medications and transport, heating fuel and water supplies; and when they are available people suffer from the high prices. Life in Aleppo has been highly expensive recently. People cannot afford their living any more. Most of them lost their jobs, now are living with no income. The complete cut off of electricity in Aleppo since several months, in addition to the lack of water and heating fuel makes life terrible and unbearable. Bombing, strikes and missiles run non-stop on civilian areas causing the death of many innocent people.
Nevertheless, and despite the atrocities and difficulties of life, many Christians insist to stay in Aleppo, refuse to leave their homeland or to go to other cities in Syria.

However, under all the pressure of war and the terrible conditions, the Relief Office at the Syrian Orthodox Archdiocese of Aleppo, manages to offer help and several services to our congregation families through different projects. As winter is approaching we seek to secure sources of funding in order to be able to provide the vulnerable needy families from the congregation with heating fuel, helping them to protect themselves from cold winter and more diseases. The least a family needs of heating fuel is 200 liters. This is the most important project for the moment. Electricity is also the second significant project; the least need of which 2 Ampere. We are trying to offer the best we can to our suffering congregation inn Aleppo." 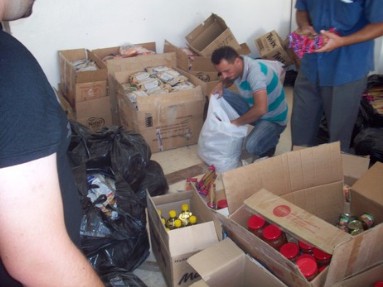 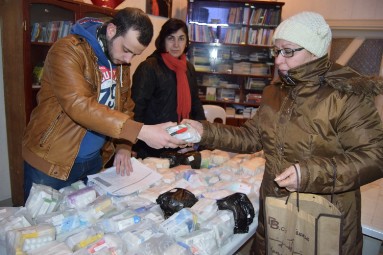 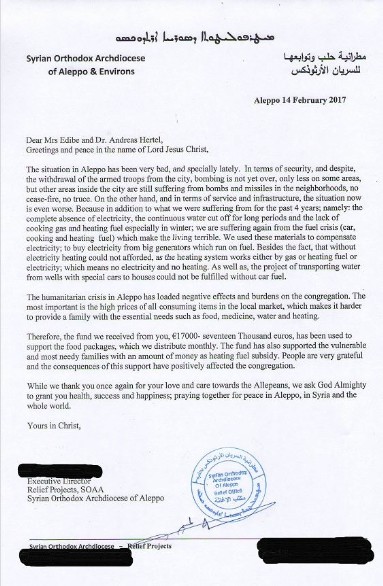 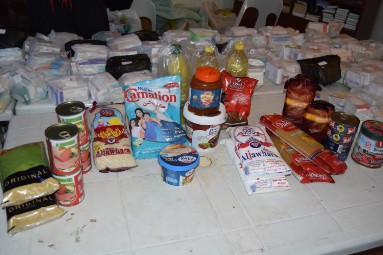 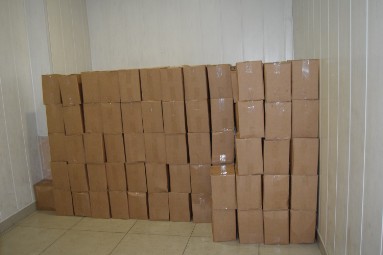